Diver of the Year Trophy

Sir William Wavell was the 1st President of NORFED. In the late 60’s early 70’s he presented Norfed with the “Diver of the Year” cup and to be presented each year by the chairman. This was before BSAC approached him to become their President.
Apart from his sporting and political careers Lord Wakefield was instrumental in the preservation of the Ullswater ‘Steamers’ and the Ravenglass & Eskdale Railway, through his Lake District Estates company. 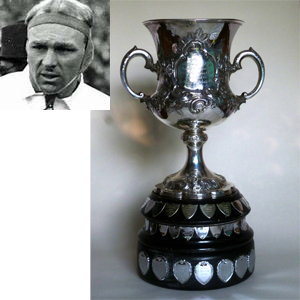 Diver of the Year