NORFEST 2018 – A report on the first Northern Festival of Diving

Daddy! When did the great hot spell of 2018 finally come to an end?

Son! It finally came to an end the day before NORFEST

The very first NORFEST was held over the weekend of 28th and 29th of July.  Based on the Northumbrian Coast at Beadnell, which is the departure point for the Farne Islands and provides a wide range of diving opportunities, especially wrecks and the ever-inquisitive seals.

It wasn’t just the weather that seemed intent on thwarting this first ever festival in the North.  The launching tractor was out of commission, necessitating a switch of launching venue to Seahouses, 3 miles further north.  These difficulties did not phase the chief organiser David Taylor, who calmly dealt with each problem as it arose.

With the diving programme virtually washed out, the organisers awaited anxiously to see how many would arrive for the conference.  They need not have worried because the quality of speakers lined up was attractive enough to guarantee a large audience.  An extra bonus for them was the quality of the catering provided by Fell Divers, which included a seemingly endless supply of home baked cakes.

The audience was informed and entertained by Richard Booth talking about wrecks off the North East coast, illustrated with slides taken over a ten year period.  The second speaker, Nic Faulkes then spoke about the concept and practicalities of setting up the underwater guided trail at Gun Rocks (the clue is in the name) see the website at http://www.gunrocks.co.uk for more details.  Next up was Steve Sanders who fascinated everyone with his talk on the wrecks he has explored at depths up to 100 metres, and some of the amazingly poignant objects still lying there undisturbed.  The final speaker was Dr. Ben Burville who enlightened the audience with explanations of seal behaviour all illustrated with appropriate video clips.

What conclusions can we draw from this first effort.

In spite of the early setbacks everyone agreed that the first NORFEST was a big success.  This was largely to the credit of David Taylor and his team of volunteers.  Planning is already under way for 2019.  Our thanks go to the organisers of KERNFEST for the information they published, to the BSAC Technical Team, and the RNLI for their attendance, and to all the members of the industry who supported us in various ways.

We now have the practical experience of having actually organised the event.  We also have a much longer time period for planning and publicity, further, we have the benefit of recommendation by word of mouth from those who attended.

Next year we would like to include a photographic competition ‘The Spirit of NORFEST’ and to encourage branches to mix much more so that those who know the area well can pass on their knowledge to those who are less familiar with the area. 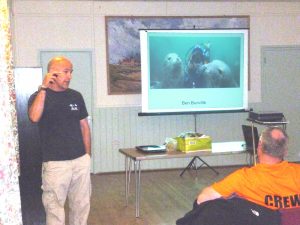 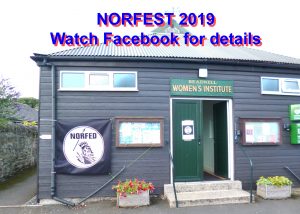 CONFERENCE 13.00 hrs. £5 entry but FREE if attending the Dinner.

Peter Routledge:     what you should know about Tech-diving.

Gordon Longworth:   showing a film of The Old Days.

Our Chairperson, Barbara will introduce her Guest Speaker – PHIL HARRISON.

“All his work was formally recognised when former BSAC Chairman, Phil Harrison was awarded an MBE in the 2011 New Year’s Honours List for his long-standing services to BSAC.

This was the first recognition of an individual for services to BSAC through the Honours List since the Club formed in 1953”.

FOLLOWED BY THE PRESENTATIONS:

The AGM – welcome to the new committee.

Discussions on the future of NORFED, the Diving Calendar, responsibilities and roles for the coming year

The NORFED dive season was launched at Capernwray Dive Centre in early February.  The event was a ‘Friends of NORFED’ pre-season dive and social.  Capernwray was an appropriate choice for a February event.  It provides ample parking, easy access into the clear water, lots of submerged goodies to explore and a fine cafe for after the dive.

The horrendous weather on the Thursday and Friday leading up to the event had the effect of reducing the numbers a little, but for those brave enough to risk the elements it was a worthwhile experience.  NORFED has a bold diving programme this year across the range of qualifications, and this was an opportunity for people to mix with other branches and get to know new potential dive buddies.

When the diving was complete everyone retired to the nice warm café to eat, plan and reminisce.  This included Chris Collingwood (Director and Operations Manager at Capernwray) who was himself a past member of NORFED through his branch Lunesdale. 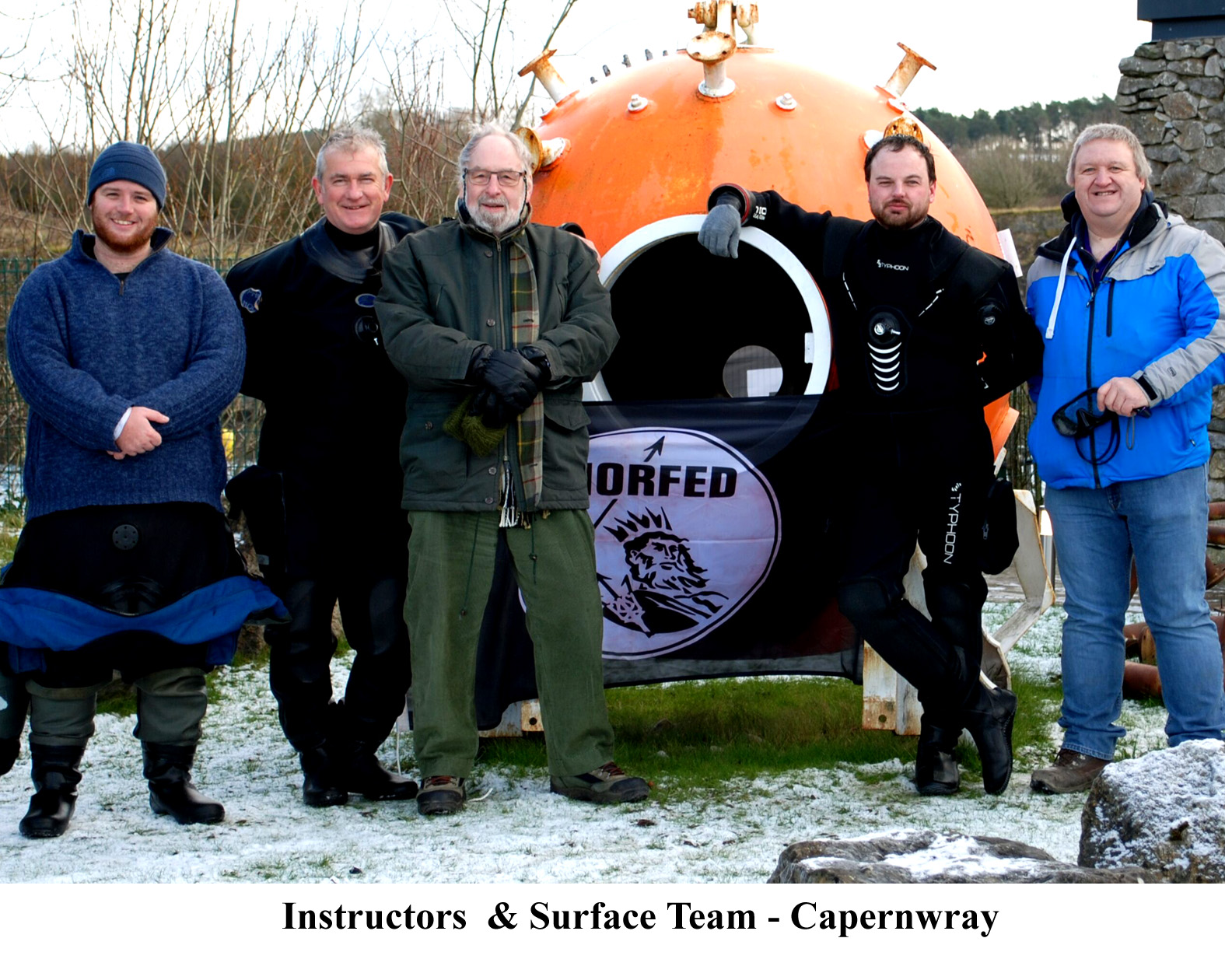 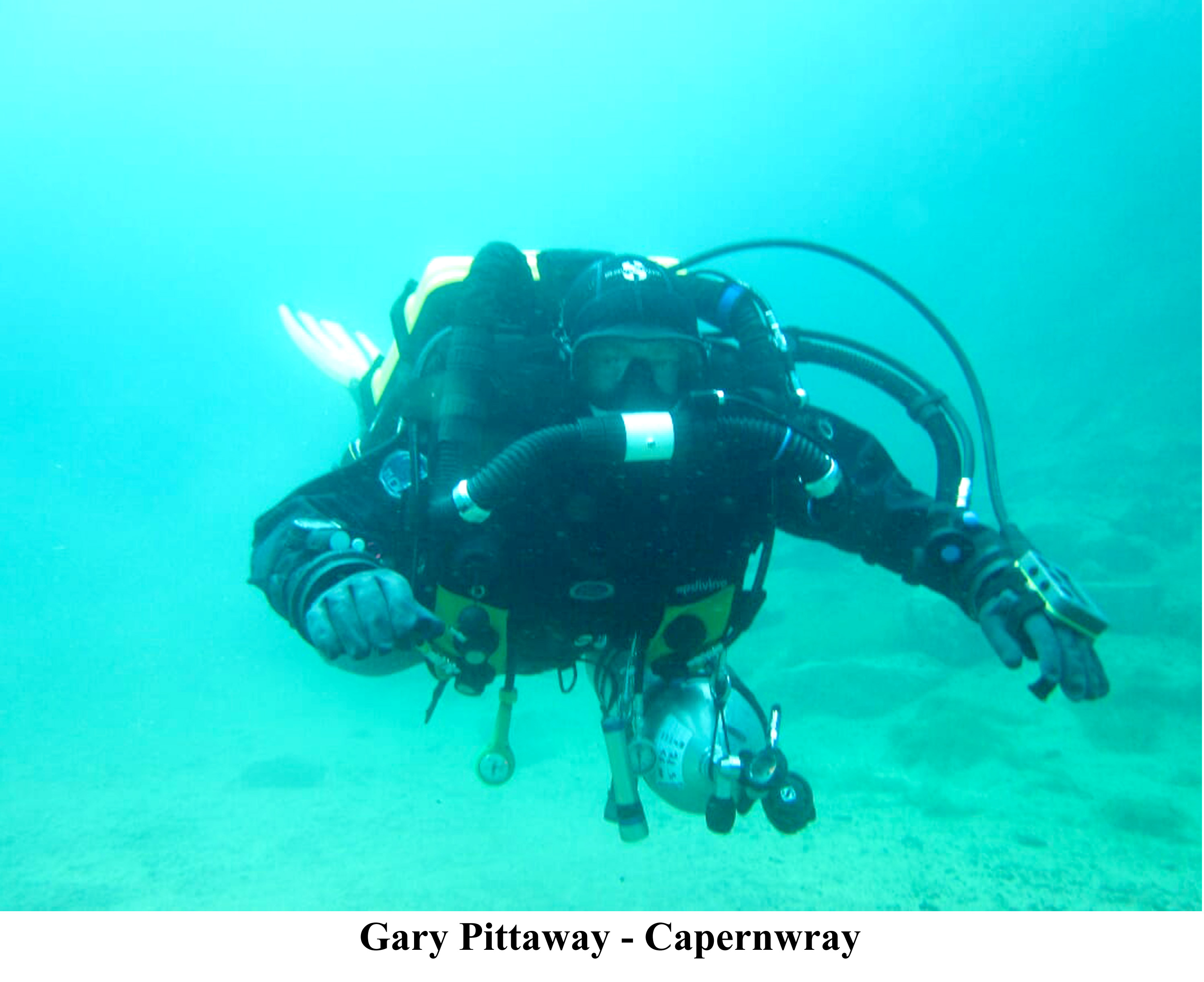 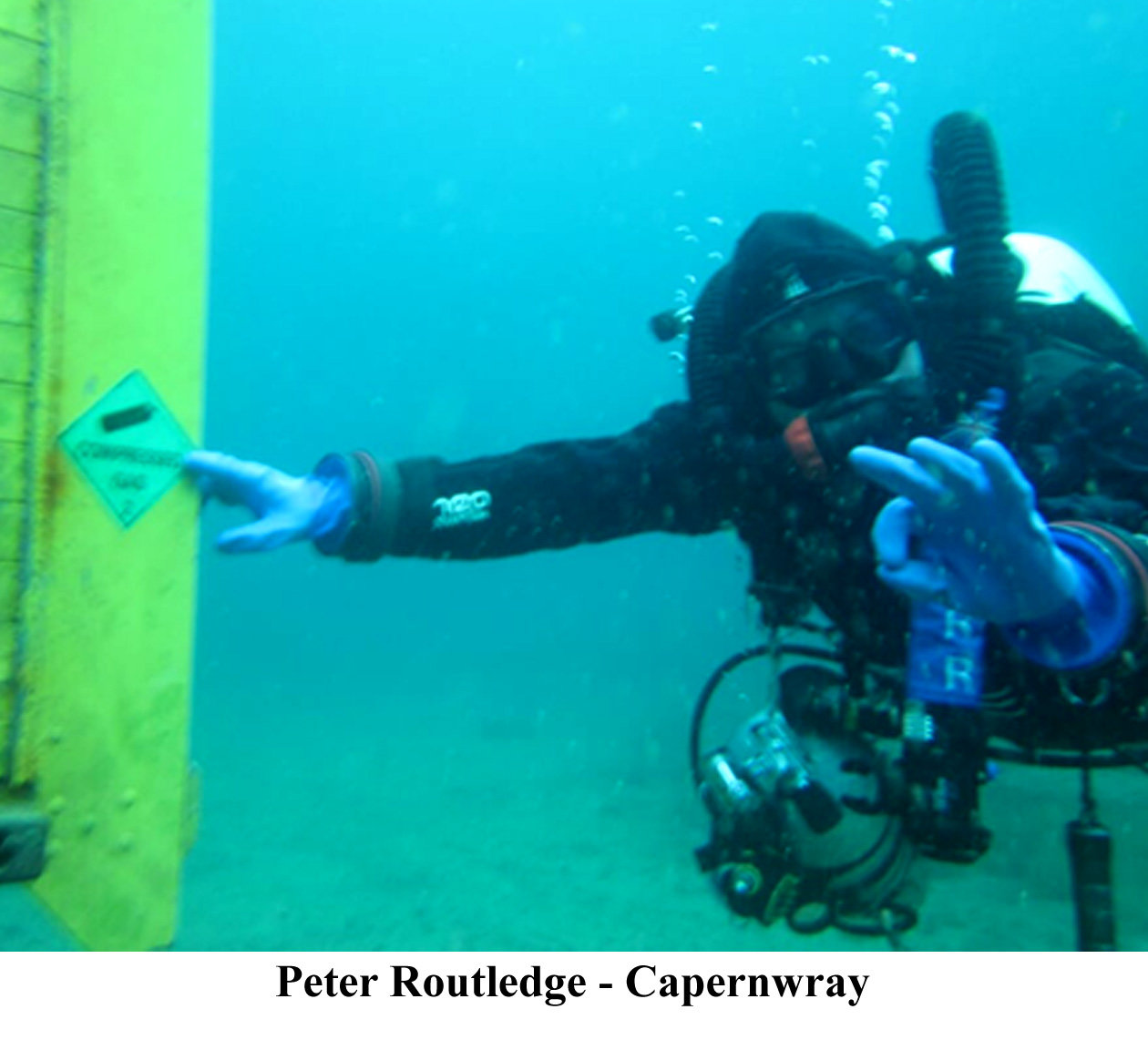 Unfortunately Black Carr and Ty’s Tunnel had to be CANCELLED due to bad weather. This dive will be rearanged by our Diving Officer Peter Routeldge again.

Well done to all the divers who did the SS Glanmire today. Thank you for attending Norfed’s first 2019 sea dives. Thanks to Gary Divestay for the great vessel 🚢 and continued support of Northern area diving.

Have you got any information or photographs relating to the history of NORFED?
Please get in touch with us today.